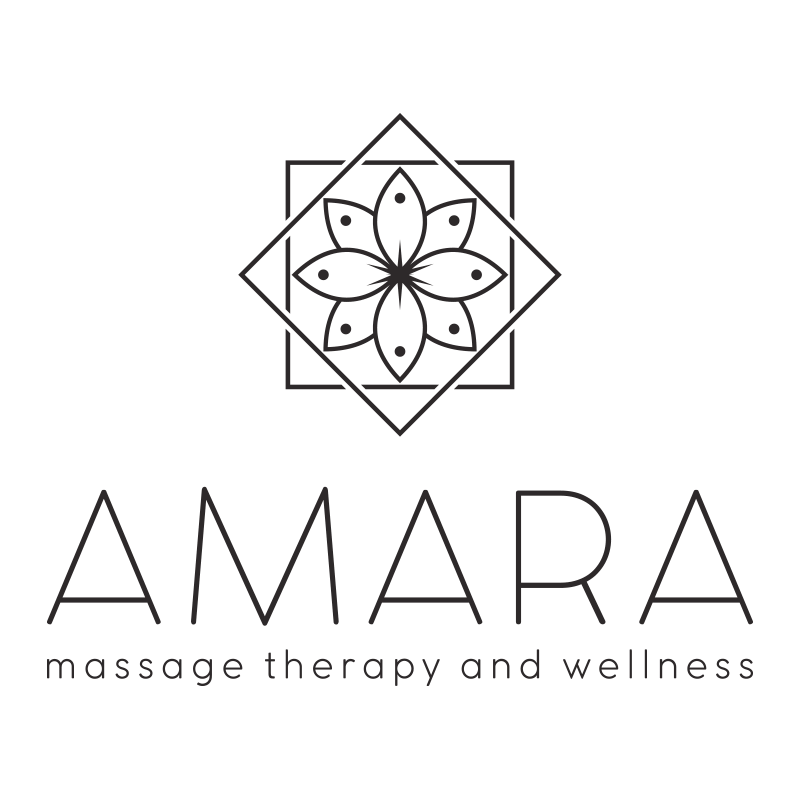 “Too often we underestimate the power of a touch, a smile, a kind word, a listening ear, an honest compliment, or the smallest act of caring, all of which have the potential to turn a life around.”

With the onset of the fall and winter season, I’ve already noticed the onslaught of holiday film adverts. Despite not personally being festive-forward, I do look forward to my annual guilty pleasure watching of rom-com movie Love, Actually. A friend once asked me why this particular movie, is it the sappy romance or the wayward storylines?  But no, one of the reasons I truly love watching it is because of its opening and closing scenes of people-watching at Heathrow airport.

A large part of my life involves travel, mostly in road trips, but occasionally on flights. I delight in the opportunity to observe people in this dynamic, wondering where they are going, what story is happening for my fellow travelers. Are they headed to an event? Public speaking for a lofty engagement? Funeral for a loved one? Random adventure date? The possibilities are endless, and most of the time, I will never know the answers to this. The scenes at the airport in Love, Actually highlight something for me that I think is rather rare in our modern technological age, and that is the joy, love and touch that is being expressed in the opening and closing scenes. People are embracing and chatting and being so present in the anticipation of seeing their family or friends as they arrive and depart. They touch hands, and shoulders, and greet with kisses on the cheek or lips, there is such an exchange of information amongst these people.

As I travel now, it is less so, more people are on their phones or devices killing time, and scrolling through e-books or surfing the internet. Traveling on the DIA terminal trains, even bumping into another passenger elicits either a strange look, or a swift apology, or discomfiture at close proximities. There seems to be much more isolation of our personal selves as we all travel together but alone to our respective destinations. We are living in an age where we have lost sense of touch from real-time to behind screen-time, and thusly are losing touch with our fellow humans as a whole.

Delving into more research into this blog post, I came across an interview with Tiffany Field of the Touch Research Institute. What drew me to the piece was the fact that Field had done an airport study on the same thing that I was observing on my own as a traveler. This really hit home for me, but moreover, my internet surfing was revealing a larger sociological issue of touch deprivation and a global loneliness epidemic.

“Touch comes before sight, before speech. It is the first language, and the last, and it always tells the truth.” – Margaret Atwood

The human body has 45 miles of nerves running through it, with trillions of cells, transmitting over 100,000 nerve impulses as messages and signals every single second. Our skin is our largest organ, weighs as much as the skeleton does, and within that somatosensory organ we can detect temperature, proprioception, pressure, humidity, vibration, and even daylight. Even further, it is our first line of defense against disease and danger.

Our sense of touch is the first thing that develops when we are born, because most of our information from the outside world is being gathered by the skin. It’s pretty impressive, if you think about it, the enormous amount of stimuli that we are subjected to in our day-to-day life, that is being subconsciously processed and interpreted by our nervous system: that breeze on a summer day, the fly buzzing around a room, the heat of the day, the proximity of the person behind us on the street, the train in the background in Old Town, the angle of the trail ahead of us during a hike or a bike ride. The list goes on and on.

Interestingly, our sense of touch diminishes as we age. The ability to sense temperature or maintain stable proprioception can decrease over time, which may explain why the elderly are more prone to falls and struggle with temperature regulation.

“To touch can be to give life.” Michelangelo

The sense of touch is not merely for environmental facts and assessment. While this discriminative touch information is critical for the nervous system, it is processed entirely differently from the emotional touch system in the body.

This emotional touch system is regulated by what are referred to as c tactical fibers. These convey information much more slowly, and is critical for the touch of social bonding.

“Long before babies acquire spoken language, touch is a crucial channel of communication between caregivers and babies,” said Andrew Meltzoff, UW psychology professor and co-director of I-LABS. Meltzoff’s lab conducted a somatosensory research project that revealed that babies as young as 7 months old make a connection between “self” and “other” based off of “felt touch” and “observed touch.” This distinction may lay the groundwork for learning and imitating behavior from other people, which is critical for empathy and compassion.

In his book, Touch: The Science of Hand, Heart and Mind, Dr. David Linden explores how critical touch is in development for humans, as children and onward. “In both kids and adults, touch is the glue that makes social bonds,” he states.

“We can compensate for blindfolds, earplugs, and nose plugs with relative ease, but the blockage of all tactile sensations produces a profound and unresolvable disorientation, one that leads rapidly to psychosis.” Deane Juhan

Research is now showing an increasing epidemic of loneliness and isolation in our modern society, even with technology bringing more and more far-reaching contact with other people.

Not only that, with burgeoning reports of pervasive sexual abuse and harassment across decades, there is a lack of a sense of safety with touching, and an increase of stringent awareness of boundaries in this regard. The breakdown of ability of humans to reach a touch-safe culture is becoming critical as suicide rates increase, depression and chronic pain rates rise, and the sense of community between individuals decreases.

These increasing isolations can have a major impact on our social culture. There is a reason that solitary confinement is considered torture. Scientific American wrote that “extreme isolation and sensory deprivation can take a severe, sometimes permanent, toll on emotional and mental health. Researchers have found that prisoners in solitary quickly become withdrawn, hypersensitive to sights and sounds, paranoid, and more prone to violence and hallucinations.”

Many studies have explored the link between healthy development, wellness and touch. Most famous are the studies done on Romanian orphanages during the 1989 deposing of dictator Nicolae Ceauşescu. Author Kirsten Weir notes, “Institutionalized children had delays in cognitive function, motor development and language. They showed deficits in socio-emotional behaviors and experienced more psychiatric disorders.”

This was supported by David A. Wolfe in his 2002 review, Child Abuse & Neglect, where he states, “The list of problems that stem from neglect reads like the index of the DSM: poor impulse control, social withdrawal, problems with coping and regulating emotions, low self-esteem, pathological behaviors such as tics, tantrums, stealing and self-punishment, poor intellectual functioning and low academic achievement.”

“We forget that touch is not only basic to our species, but the key to it.” Saul Schanberg

In the article “Hands on Research: The Science of Touch,” author Dacher Keltner wrote, “Touch can even have economic effects, promoting trust and generosity. When psychologist Robert Kurzban had participants play the “prisoner’s dilemma” game, in which they could choose either to cooperate or compete with a partner for a limited amount of money, an experimenter gently touched some of the participants as they were starting to play the game—just a quick pat on the back. But it made a big difference: Those who were touched were much more likely to cooperate and share with their partner.”

Scientists are delving further into how the power of touch has far-reaching implications for cognitive, emotional, developmental, behavioral qualities in people.  This could not only to further the strength of our community, but also to increase efficacy in medical practices, academics and even economics.

“The pressure of the hands causes the springs of life to flow.”
Tokujiro Namikoshi

Working in the massage industry, this is my whole world, the sense of touch. It is literally my job to create a safe space for clients to receive therapeutic touch in various ways, whether it is for athletic recovery or alleviation of stress for a range of chronic pain conditions, or simply for the sake of receiving touch itself in the presence of another compassionate human being.

I will let you in on a secret- massage doesn’t have to have a fancy technique in order to be a hundred-percent beneficial or feel fantastically great. Just the act of receiving a relaxing massage can alleviate anxiety and depression, which can facilitate better sleep, reduce stress and increase overall well-being.

The power of touch belongs to all ages, is a primal need for all of us, and can play a powerful role in improving our quality of life not only as individuals but the overall health of our community and society.

To paraphrase Love, Actually, if we look for it, and support it, love (and compassion) actually is all around.

I value citing resources as a blogger, if you are interested in learning more about this topic, these are a few of my references:

Take the quiz to learn about how we can help you.

Amara Massage Therapy & Wellness offers MANY different massage styles. Take the quiz so you can understand which of our treatments might best fit your situation and preferences.